Eflani District, which is located near Safranbolu, which is 47 km away from Karabük Province, is located between high mountains and valleys. Today, Eflani has a rich vegetation, forested areas and a significant number of marble beds for export.

HP Marble Inc.'s limestone beds are spread over a wide area. It was determined that these stones were deposited in the olarak "Eocene" period between 33 and 50 million years ago. The marble layers in the area begin with a dark, sandy, clayey carbonate level in the lowest layer. On top of this layer is a light gray-beige and khaki-green colored limestone level used in the production of marble.

Among these limestones used in the production of HP Marble, an "Nummulites", "Alveolina" and  "Mercan" in fossils are abundant in primitive life forms. These fossils vary in length from water drop to palm size. When the marbles are cut and polished, and especially with surface treatments such as incineration, pickling, these crustaceans living 33-50 million years ago in the seas can be selected as if they were removed from the time tunnel. 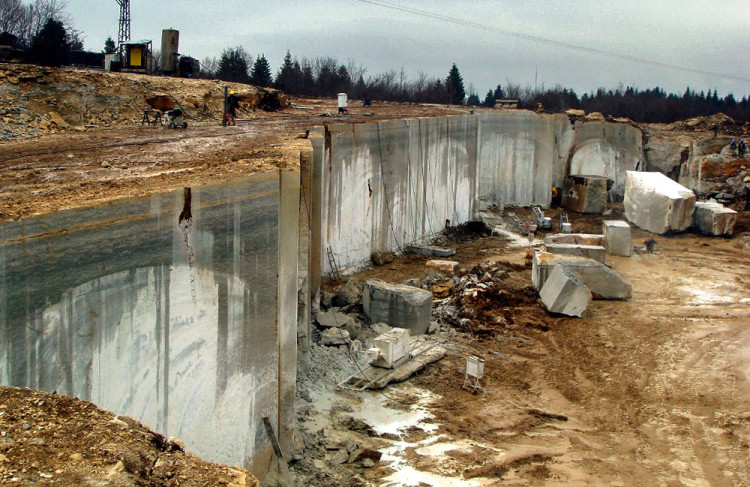 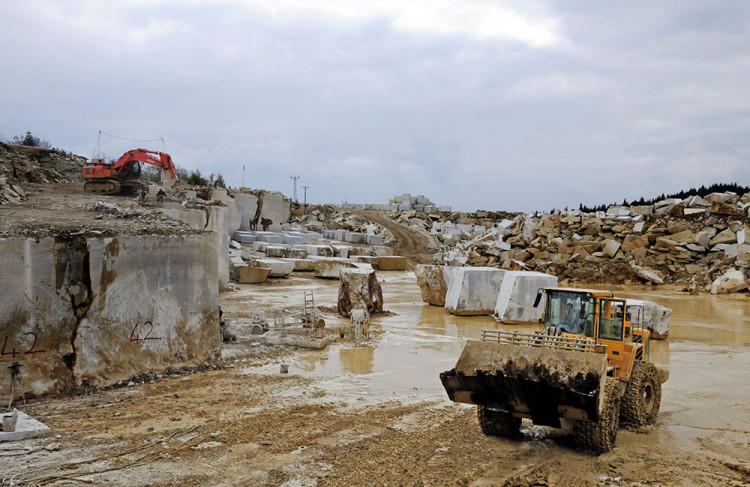 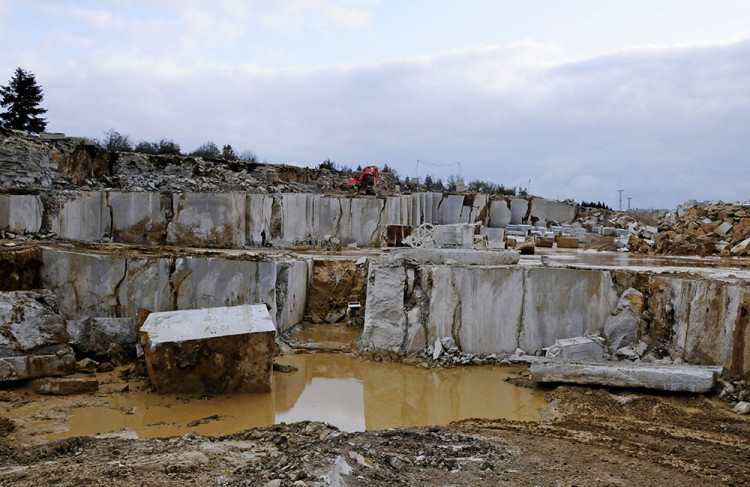 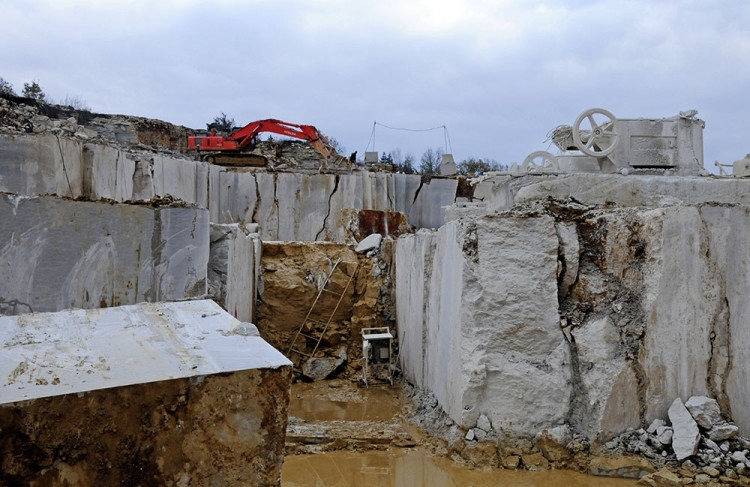 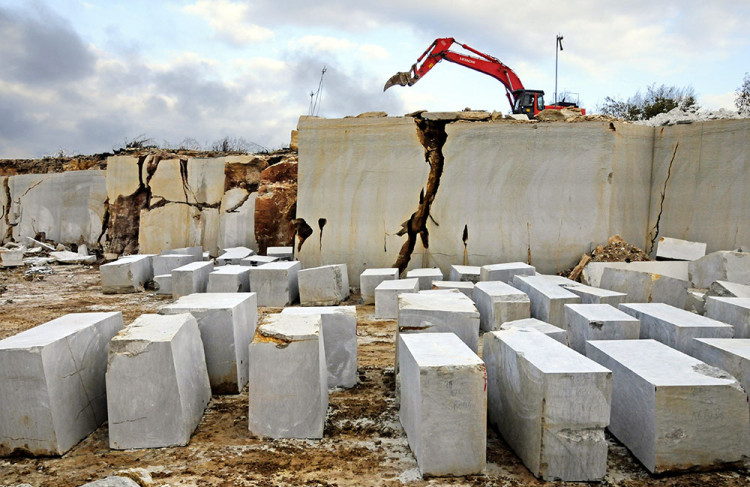 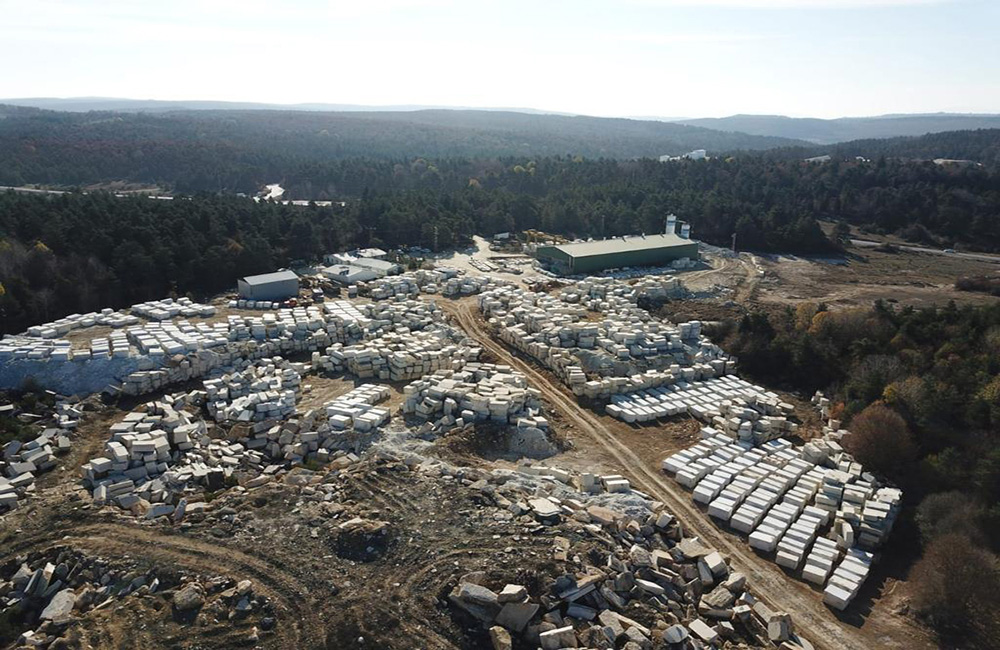 We use cookies to make your experience better. To comply with the new e-Privacy directive, we need to ask for your consent to set the cookies.ALLOW COOKIESLearn More